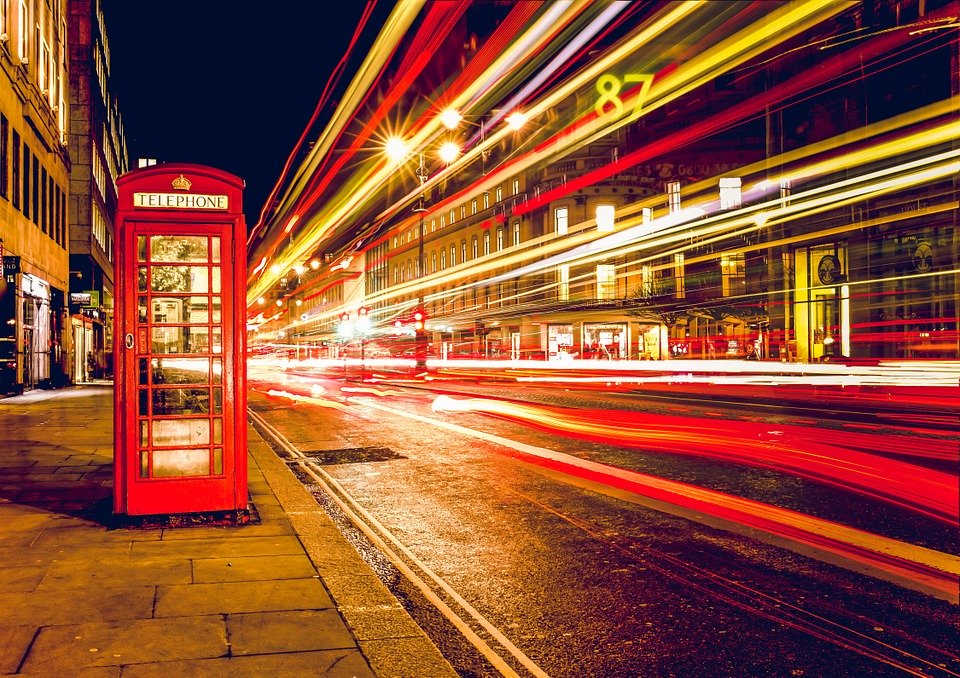 London, England is an incredibly sophisticated yet highly captivating city in the United Kingdom. London is the capital city of England, a country which is part of the United Kingdom, sometimes also referred to as the U.K as well. Inside of London, there are many important and captivating landmarks including the Big Ben, the Monarchy Buildings, the London Eye and Buckingham Palace.

The country of England has very strong ties to their monarchy. The king and queen are very influential and have a big part inside of their society. Also, England has large ties to Canada because of historical events which ensued centuries ago. One of London’s most visited attractions is the Big Ben in the heart of the city. The Big Ben is a massive clock tower which hovers over the metropolis. The structure is almost 100 meters tall and attracts tourists from everywhere. Unfortunately, the inside of the building is restricted for public access by international tourists at the current moment.

This clock tower is so popular, it has been utilized in many famous movies based inside of London including Peter Pan, a blockbuster film which has raised millions of dollars in revenue. Another major landmark in London, is the London Eye. It is an enormous ferris wheel which spans over the city. From there you can see the pure glory and beauty of this majestic city. The London eye is also one of the tallest ferris wheels in the entire world and was built over 15 years ago. This grand attraction cost over 70 millions euros to create but creates tens of millions of profit each year which goes back into the city positively.

Another major attraction in London is Buckingham Palace. Here is where all the highly ranked monarchy of the country reside. Many times, this is the venue where they hold highly important and classy events for royalty including weddings, commemorations and knighting. This location attracts thousands of tourists each day hoping to get a glimpse of the royalty in their natural setting and residencies. This building is built at the highest standings of architectural research and is utterly breathtaking. It was originally constructed over two centuries but has constantly been updated since that time. Here is where the queen, queen Elizabeth, does most of her official monarchical duties, public meetings and announcements.

One major place of worship in London is St.Paul’s Cathedral in the very heart of the city. This is one of the holiest places in the entire city. The cathedral is Anglican and sits on the highest elevation of the entire city of London. This cathedral has been standing for over 7 centuries in the same spot. But has been constantly updated and improved for the onslaught of regular visitors and tourists. This building combines the highest level of engineering with religious services to create an area that is highly popular with residents and visitors. London, England is a magnificent city located inside of the United Kingdom. I highly recommend you visit it while travelling. You will be amazed with the sophistication and excellence of the area and not be disappointed in your visit! You will create memories you will never forget.